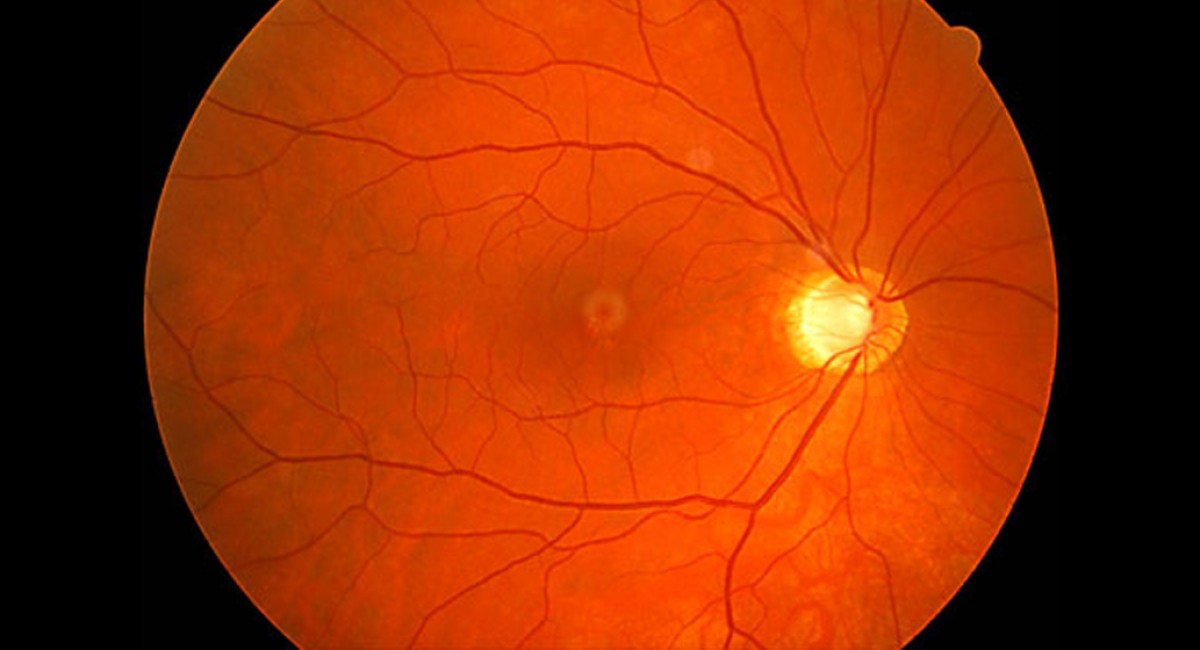 Glaucoma is an eye disorder that cause damage to the optic nerve that carries information from the eye to the brain. 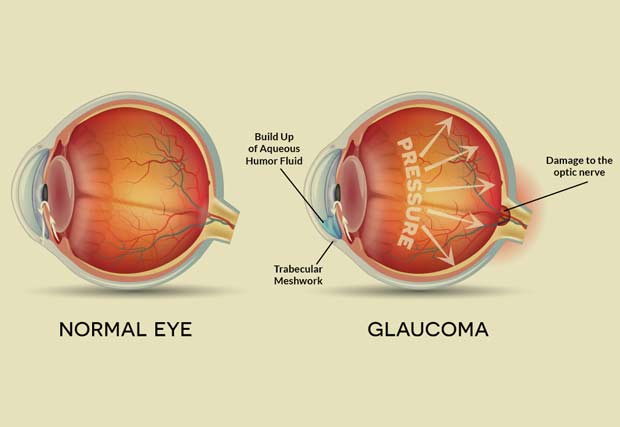 Glaucoma is an eye disorder that cause damage to the optic nerve that carries information from the eye to the brain. Glaucoma usually has few or no initial symptoms.

In most cases, glaucoma is associated with higher than normal pressure inside the eye , a condition called ocular hypertension. But it also can occur when intraocular pressure (IOP) is normal. If untreated or uncontrolled, glaucoma first causes peripheral vision loss and eventually can lead to blindness.

And because most cases of glaucoma have few or no early symptoms, about half of people with glaucoma don’t know they have it.

What's the difference between glaucoma and ocular hypertension?

Can I have LASIK surgery if I have glaucoma?

People being treated for glaucoma typically are not good candidates for LASIK. This is because a suction device is used on the eye during the creation of the corneal flap during LASIK surgery, and this briefly causes a significant increase in IOP.

But you might be a candidate for another type of vision correction surgery, such as PRK, which does not require the use of a suction device .

Glaucoma’s types
The two major categories of glaucoma are open-angle glaucoma and narrow-angle glaucoma.
Symptoms and eye examination
Glaucoma Symptoms
Most types of glaucoma typically cause no pain and produce no symptoms until noticeable vision loss occurs.
Glaucoma Treatments
Treatment can involve glaucoma surgery, lasers or medication, depending on the severity.